Your Dash Cam provides record of accidents, encourages safer driving knowing you’re being recorded and can even help you prove your innocence in traffic violations – but did you know that it can also save you money on your insurance premiums?

Many top U.S. insurers, including State Farm, Nationwide, Progressive, Geico, and others, already accept Dash Cam footage as part of their claims process, with the cameras serving as independent witnesses for motorists in the event of a traffic incident. With the highest quality Dash Cam footage on hand, users can speed up the prolonged insurance claim process immensely, saving claims departments significant time and budgetary expenses.

Today, we’re in the process of taking those savings even further. Overseas, Nextbase was the first Dash Cam manufacturer to partner with insurance agencies in creating an inclusive Dash Cam discount, whereby consumers would have money deducted off of their insurance premium by using a Nextbase Dash Cam. With the upcoming launch of the new Series 2 range of Dash Cams in late Spring 2019, we have our eyes set firmly on partnerships with top US insurers to recreate this policy in the US soon.

How can Dash Cam footage help save money on an insurance claim?

Reliable, high-quality Dash Cam footage can have a powerful impact on the outcome of many common split-liability insurance claims. Previously, drivers didn’t have a way to show that they’d been operating their vehicle safely and according to the law in the moments before an incident occurred.

Dash Cam footage can stand in as a witness of safe driving behavior, and even change the outcome of a traffic incident to a non-fault. Moreover, insurers can resolve claims with Dash Cam footage up to 50% quicker than without, meaning that a vehicle can get back on the road much sooner than the average standard motor claim time of 248 days.

This, coupled with the fact that “crash for cash” incidents are on the rise, means that insurers are increasing emphasis on the importance of Dash Cams to stand as the most accurate source of evidence in the event of an incident. The Coalition Against Insurance Fraud (CAIF) found that roughly 35% of insurance companies say fraud costs them 5%-10% in claim volume, and more than 30% say fraud losses cost 10%-20% of their claim volume. With Dash Cams helping to defend against fraudulent claims, everyone saves time and frustration: safe drivers and insurers alike.

How else is Dash Cam footage helpful?

By providing evidence of dangerous drivers on the road to insurers, and even the authorities, you’re helping to keep the roads safer for other motorists. Recent studies by the National Highway Traffic Safety Administration (NHTSA) show that in total, American households experienced a staggering $80 billion in loss and damages each year, unmistakable proof that there is an overwhelming need in the US to improve motorist’s safety and overall experience on the road.

Having a Nextbase Dash Cam and recording high-quality footage every time you hit the road is a smart move to protect you and your wallet. 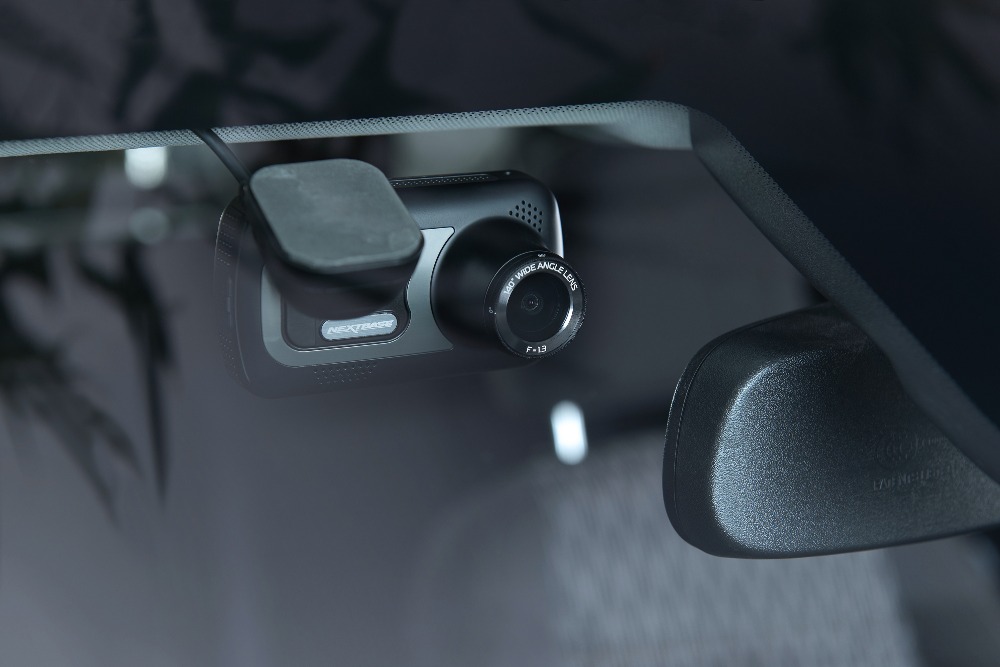 Dash Cam footage CAN be used as evidence in court. In recent years, Dash Cams have demonstrated their ability to prove guilt, both in court… 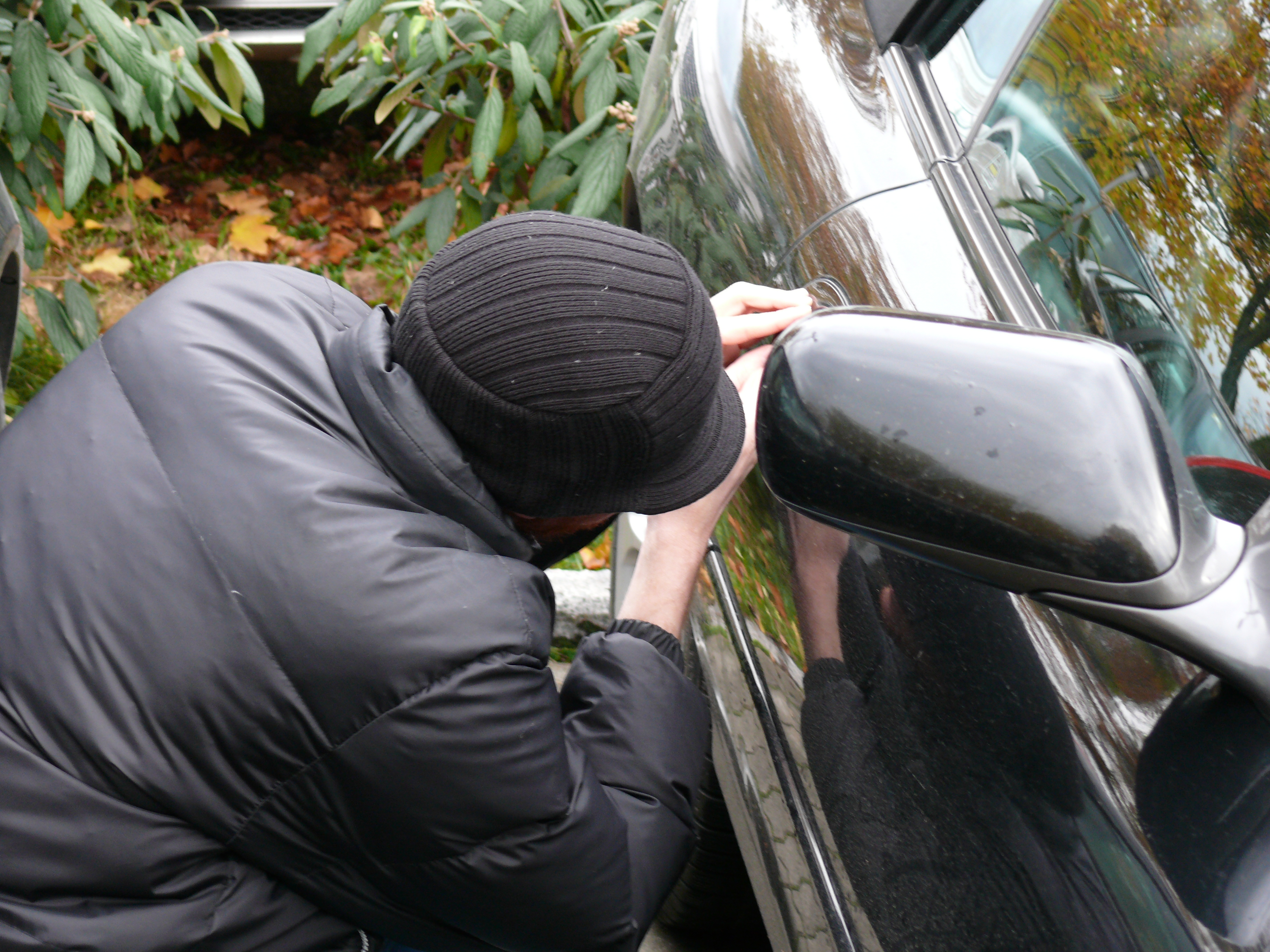 Tips to protect yourself against auto theft

Nextbase Dashcams are created to protect you while driving and leaving your car unattended. Learn more on how to protect your car against auto thefts and where the car is the safest.

The restrictions around dash cams in the United States varies from State to
State. Find out what the law on dash cams is in your State. 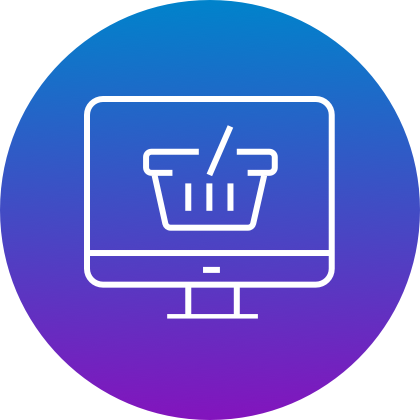 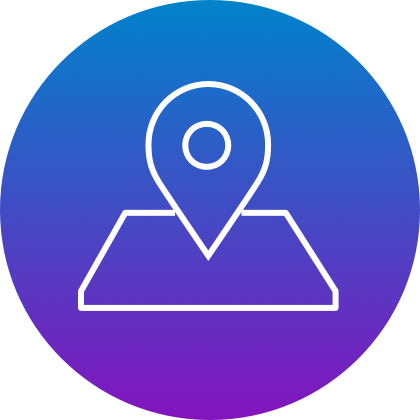