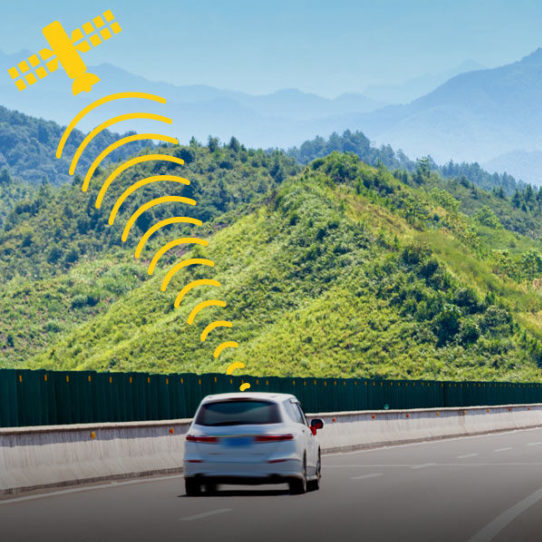 GPS records accurate speed and location data for your Dash Cam when driving. This will keep track of your vehicle’s physical location to show the route travelled and speed you were going on playback. This can be vital in pinpointing exactly where an incident has happened, which can be crucial in an insurance claim.

Do I need GPS on my dash cam?

GPS will show the speed travelled which can be displayed in mph/kmh depending on the user’s preference. This can prove to be valuable information in the event of an incident as it will show the speed travelled before the impact has taken place. On playback of footage it will show speed limit signs and road names to aid the driver’s case and help prove they were not at fault. The speed is picked up by GPS satellites when driving which can often provide more accurate information than a vehicle’s speedometer.

The information picked up by GPS can be vital when filing an insurance claim. It will feature the time, date, speed, location and direction of a collision, which helps speed up a potential claim without having to gather all the details before sending on to the relevant party.

The GPS data on footage can also be used as evidence for the Police and Courts when reviewing dash cam footage. It can be particularly useful in identifying insurance scams such as ‘crash for cash’ by identifying who was at fault through picking up any unusual movements via the G-Sensor data. The GPS feature on Dash Cams is worldwide so does not need to be altered when driving outside of the UK as it will still pick up the same information with the aid of Google Maps.

It can be useful for young or first time drivers as they will know their speed and location is being recorded which in turn can encourage better driving. Driving instructors may also wish to use GPS data to review and demonstrate speed to students after lessons. 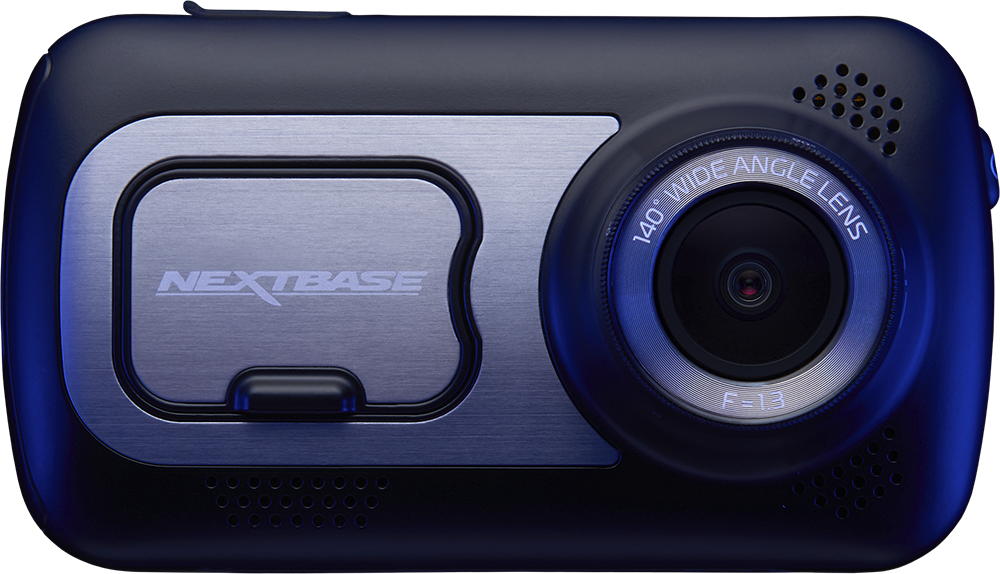 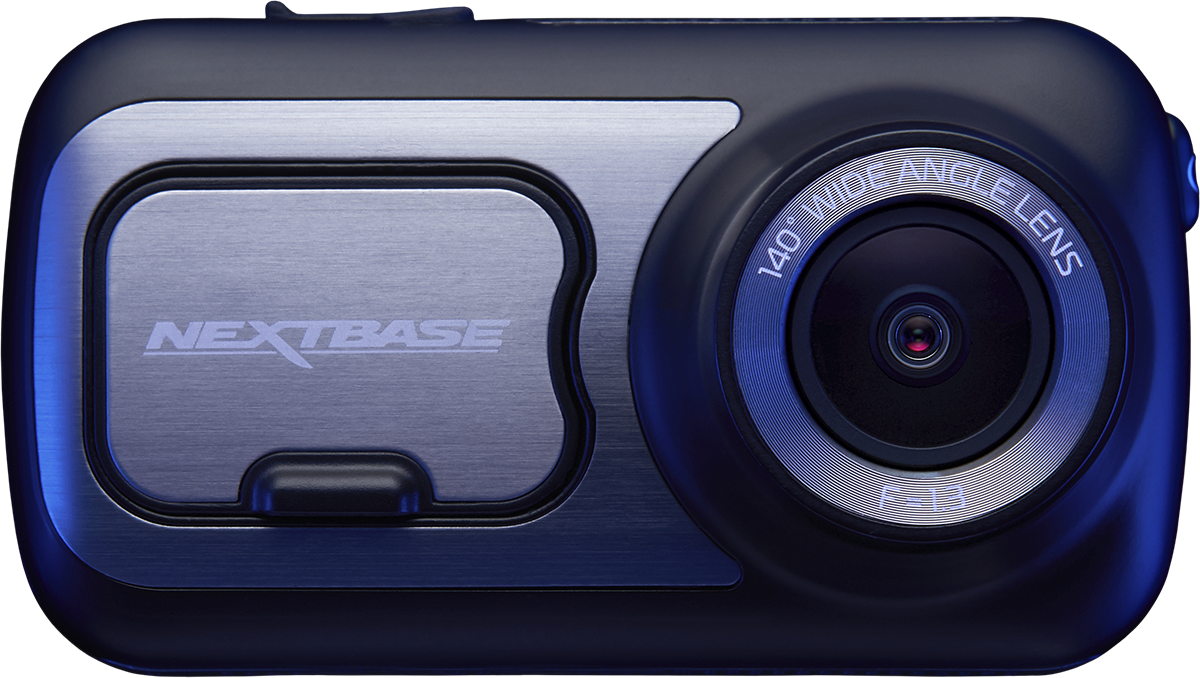 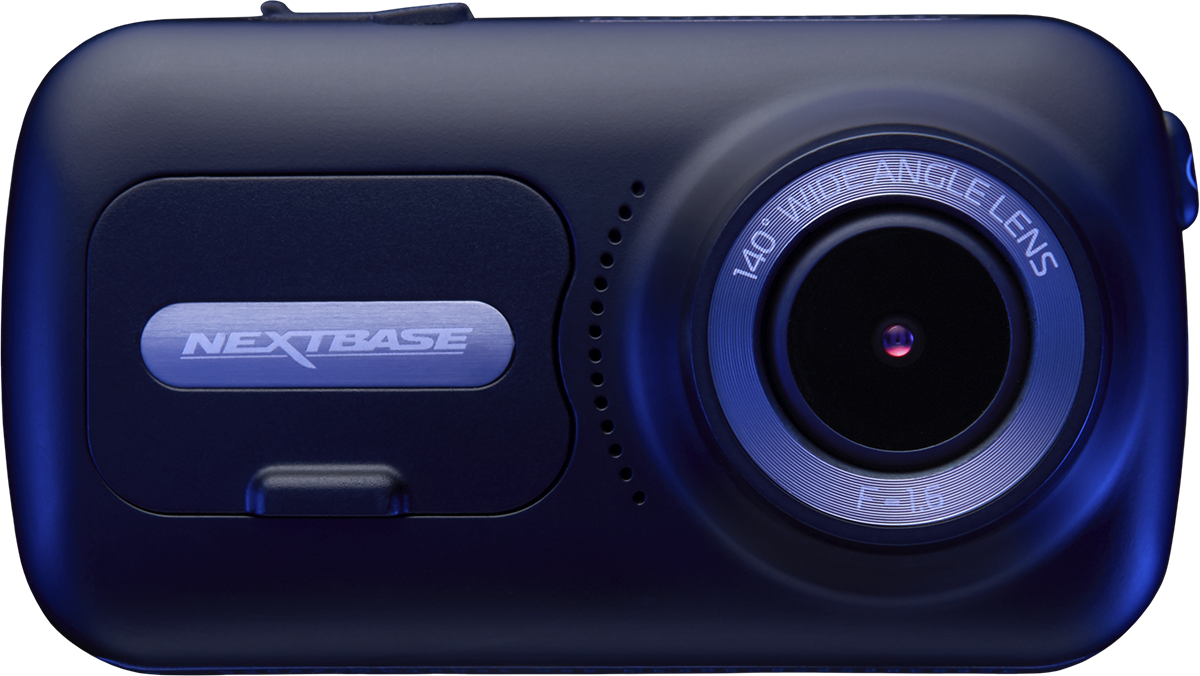 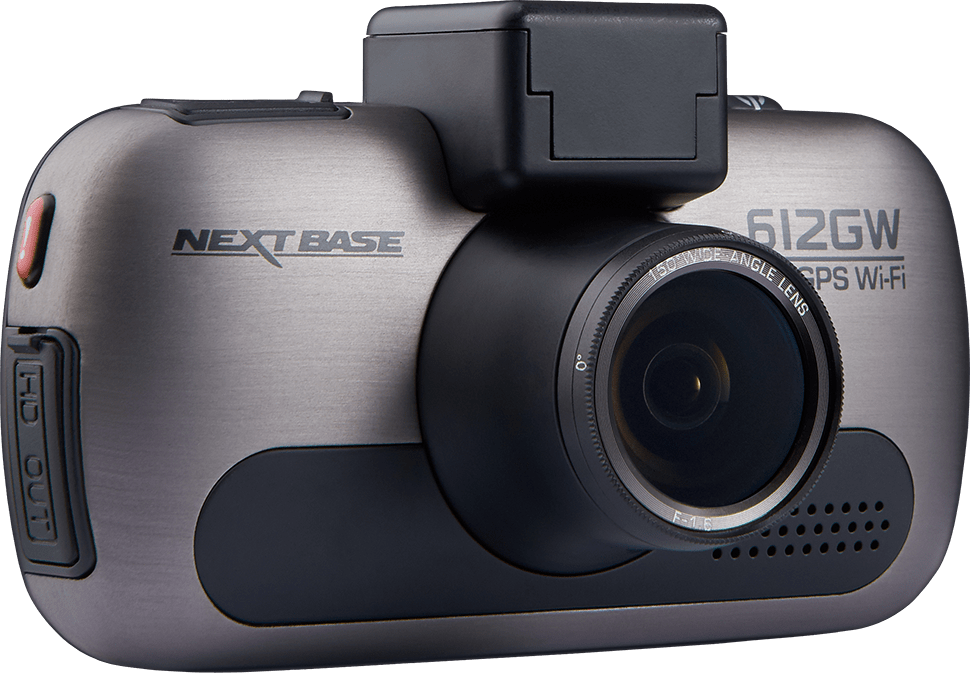 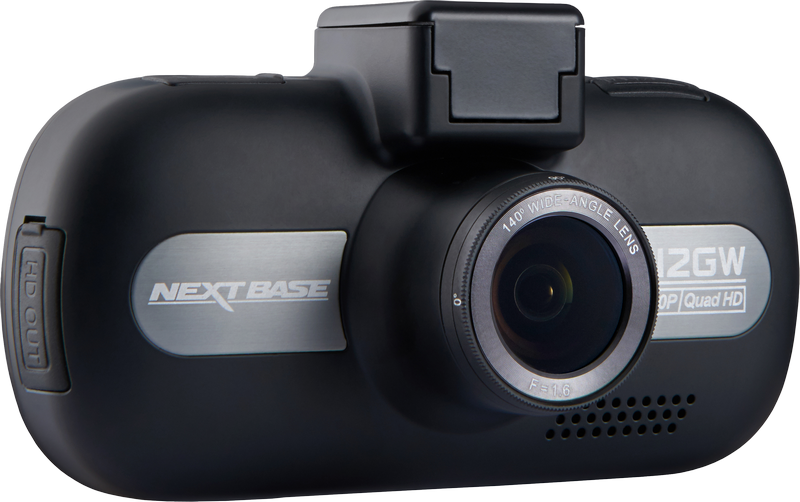 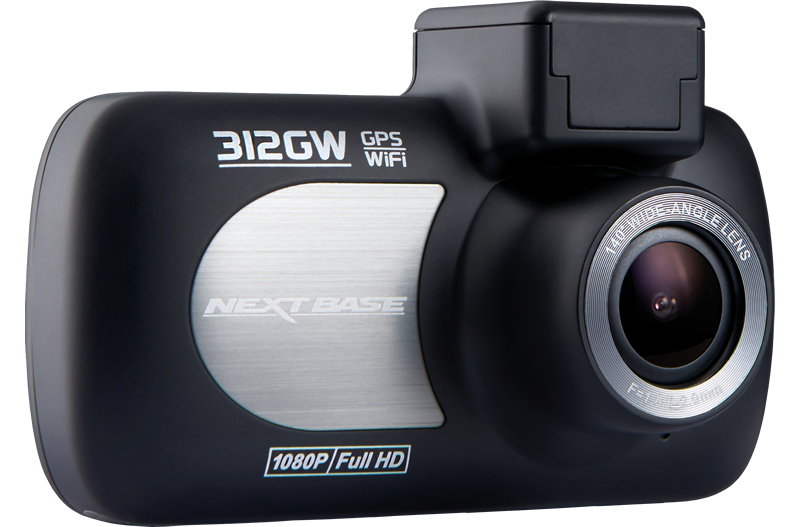 Browse our dash cams by feature