Would you be fearless in a driverless car? - Nextbase

Would you be fearless in a driverless car?

Home > Hub > Would you be fearless in a driverless car?

I became one of the first journalists to try out a driverless car when, in 2003, Vauxhall took me to their secret proving ground in Germany to try out a specially equipped Vectra. It felt as though I was entering a brave new world as I took to a specially-devised circuit in the company of two engineers and a mountain of interconnected laptops, at the wheel of the test car. To start with my instructions were simply to follow the car in front around the twists and turns around a long winding circuit incorporating stops and junctions. Then I was instructed to take my hands off the steering wheel – and trust to technology.

I sat with my arms folded as my car followed the lead vehicle through the chicanes and obstacles, with sophisticated electronics controlling the steering, brakes and throttle. It was unnerving at first, then, after a few laps, just plain eerie and then, as with the way with technology, kind of commonplace after half an hour or so. To make things more fun the photographer asked me to pose with a newspaper, to look as though I was reading it while ‘driving’ along. I remember that the engineers politely declined my request to try it on the roads.

Today, comparing that early, adapted Vectra technology now available in car showrooms would be like comparing one of the later record players with an advanced CD player. Or if you take the analogy further, with a sophisticated music streaming setup if you compared that Vectra with what’s being tested on secret proving grounds today. I’ve subsequently tried out a number of applications that make cars brake, accelerate and steer far more efficiently than that Vectra ever did. You can also, routinely, order blind spot monitoring systems, adaptive cruise control, lane assist and so on. It won’t be too long before we have fully driverless cars.

But of course it’s always the gear just around the corner, in the future, that intrigues us most and Volvo caught my eye early in the New Year by announcing that it’s working on tech that will let a car choose a route to match the length of a film playing on the in-car screens, so that passengers can be sure of seeing ‘The End’ flash up just as they arrive at their destination. I’m sure thousands of parents will have very mixed feelings. I’ve often driven cars with in-car ‘cinema’ and all hell breaks loose when you have to cut the kids’ entertainment short by arriving home. On the other hand, how would you feel if you suspected the car was deliberately driving itself the long way home, just so that the rear seat passengers didn’t miss the denouement?

Volvo announced its concept, involving intelligent, high-bandwidth streaming capabilities at the 2016 Consumer Electronics Show (CES) in Las Vegas. It’s working with Ericsson to make sure that ‘drivers’ of its future autonomous cars will be able to make the most of their time on the road. This could mean cars learning the most common routes and times of travel as well as passengers’ favourite TV programmes, films and music. Using this data, vehicles could predict a ‘driver’s’ route and select suitable entertainment, such as a film, to suit an estimated journey time.

“If you want to watch the latest episode of your favourite series, the car will know how long the journey needs to take and can optimise the route accordingly,”

said Anders Tylman, general manager of the Volvo Monitoring and Concept Centre at Volvo Car Group. ‘With our future autonomous drive technology we will provide people with the freedom to choose the way they would like to commute and the content they would like to experience.’ Hmm, as the driver I’m not so sure; my kids already have too much TV time. I’m thinking of editing my own, special, in-car movie, so that time spent in the back seat can be educational too. I’m going to save all the best bits of dash cam footage from my Nextbase camera and splice it together into a road safety film that my twins will be forced to watch in between movies. That’ll sort them out.

Insurance premiums are on the rise

Motoring insurance is on the rise again. Not simply because insurance companies have decided that they need to try and […]

15% off your van and fleet premiums with Dash Cam insurance 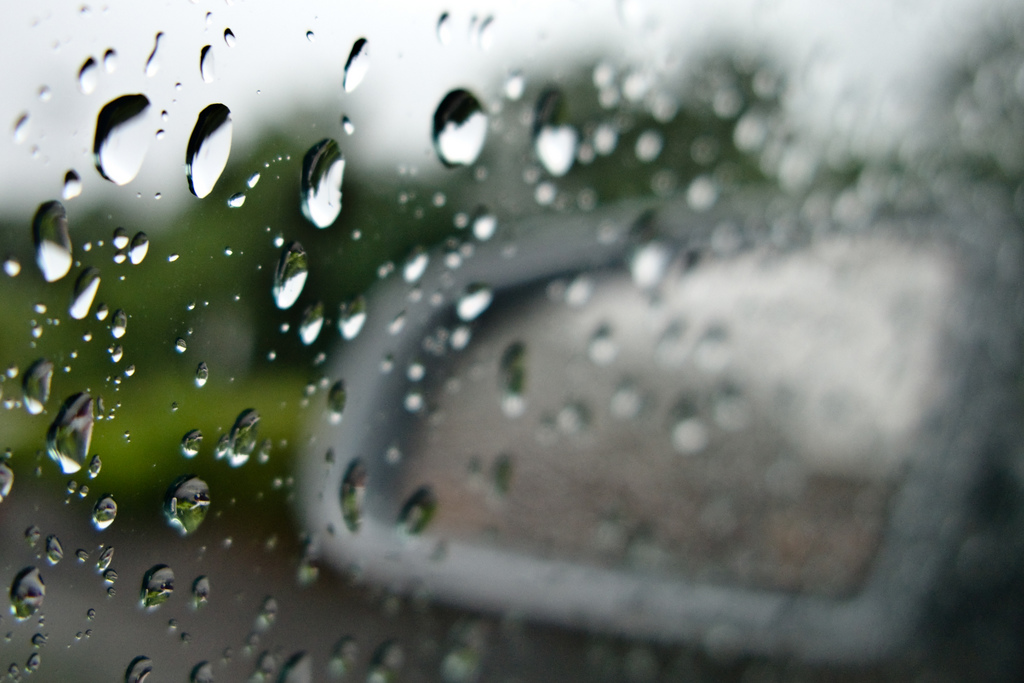