Researchers at Nextbase spoke to 29 of the UK’s leading insurers to get their views on dash cams – small, forward-facing in car cameras that record the driver’s view, providing independent footage when a motorist is involved in an incident where liability is disputed.

All 29 insurers told the researchers that they would consider using dash cam evidence in the claims process, highlighting increasing acceptance of dash cam footage in the insurance industry.

Insurers are beginning to realise the benefits of Dash Cam use, thanks in part to their role in fighting ‘crash for cash’ fraud, which costs the industry an estimated £1bn each year (2). As well as helping to eliminate fraud, dash cam footage makes the claims process more efficient, as a video is more reliable than human witnesses – this also reduces the cost of the claims process for the company.

“It’s not hard to see why dash cams are so popular with insurers – they act as an independent witness for drivers, who can use footage to demonstrate that they’re in the right should they be involved in the event of a non-fault incident or even attempted fraud. They give insurers the opportunity to make huge cost savings, and could help to end cash-for-cash fraud.”

Dash cams have become increasingly popular in the UK with sales increasing 918% since last year, thanks in part to a number of high street shops stocking them widely, including Halfords and Maplins. Having a dash cam can protect a motorist’s no claims discount by proving liability where this is disputed, and some insurers even offer annual discounts of up to 12.5% to drivers who use a dash cam.

“Although sales have shot up, there’s still a lot of pent-up demand there so we expect further exponential growth, particularly throughout 2015.”

Find out more about our products by visiting our dash cam’s page.

To buy a dash cam, visit one of a number of retailers – including Maplin, Currys and Halfords – currently stocking Nextbase products.

If you still have questions, get in touch with us as we’d happily talk you through more. Our contact details can be found here. 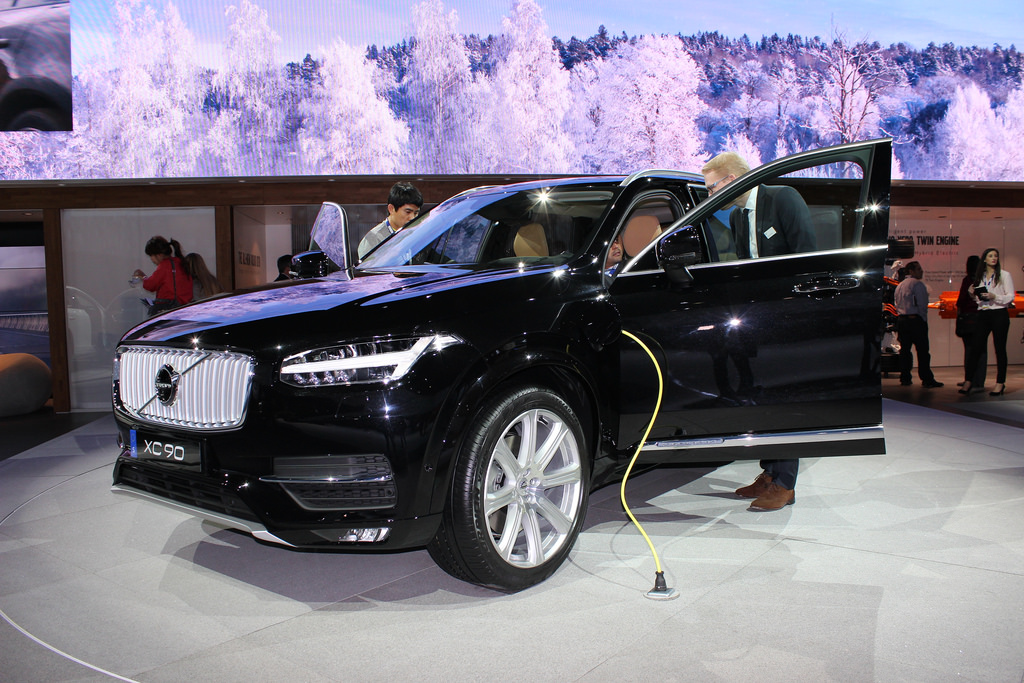 David Williams, national motor journalist and road safety award-winner The Volvo XC90 has become something of a family motoring staple […] 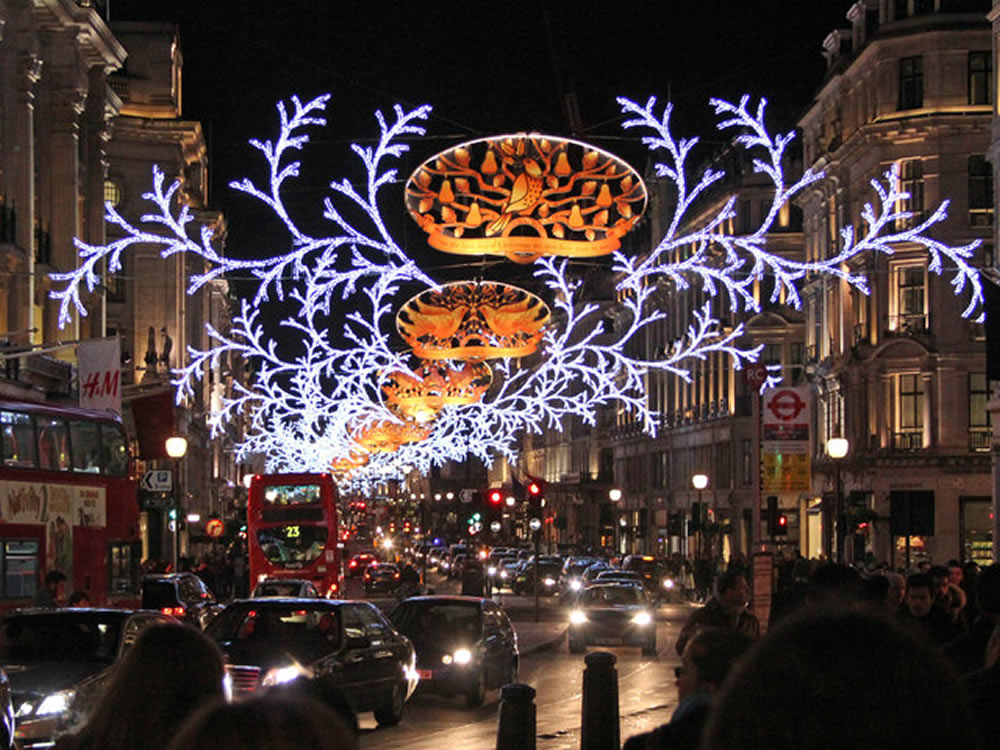 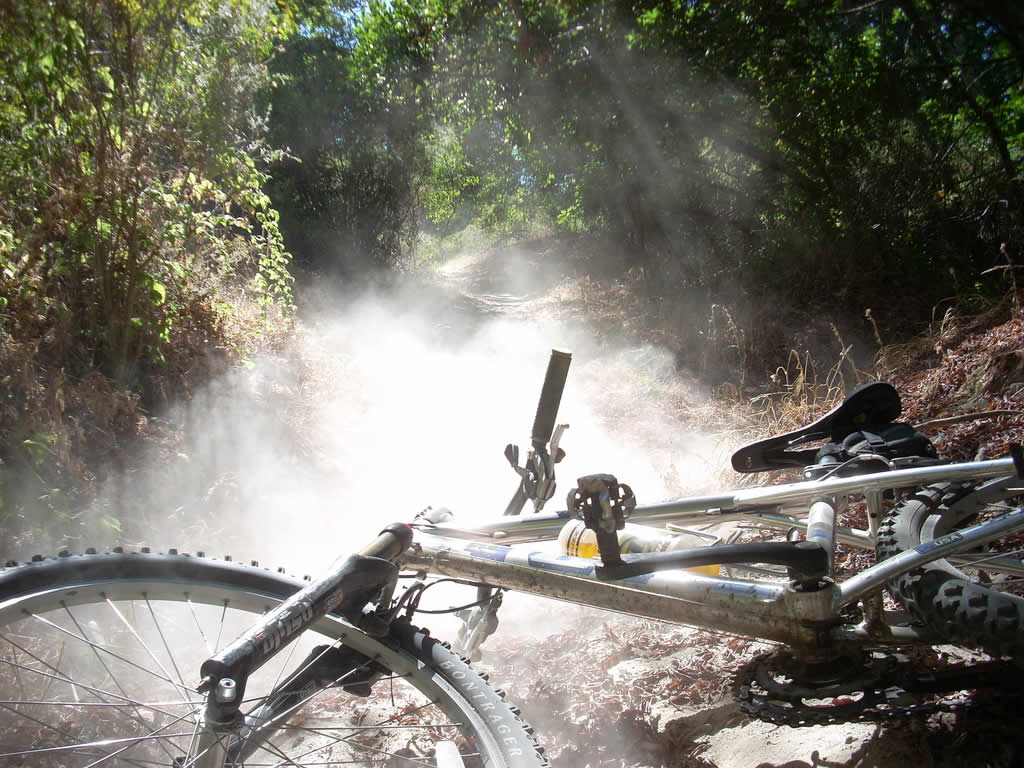 David Williams, national motor journalist and road safety award-winner It was as I was driving to work along my usual […]