'tis the season to be careful - Nextbase

’tis the season to be careful

Home > Hub > ’tis the season to be careful

I thought it was just me, at first. As soon as the clocks changed and winter nights drew in, the roads just seemed that little bit more hazardous. Is just that pedestrians are more intent on rushing to their destinations in the rain and the cold? Do they – in the dark – take more risks, somehow feeling that the importance of getting home outweighs the importance of looking… before dashing across the road? Cyclists, too, suddenly seem slightly more vulnerable.

They assume you’ve seen them because of their flashing lights and bright clothing. But motorists can still be caught unawares by them – all that hi-viz can make too little difference amidst the sea of powerful halogen headlamps and fire-red brakes lights on cars and buses. Drivers too often seem to take more risks, failing to slow down and adapt their driving style for wetter, more slippery roads and reduced vision. Now there’s some science behind this seasonal shock.

New analysis from Direct Line Car Insurance and PACTS (an All-Party Parliamentary Group) reveals that pedestrian casualties on Britain’s roads do indeed peak in November each year. From 2010-2014, the average number of reported serious pedestrian casualties rises from a low of 397 in August to a peak of 565 in November, up 42 per cent. And pedestrians account for more than a quarter (26 per cent) of serious injuries each November. Car occupant casualty rates also peak in November, with an average of 832 serious injuries to drivers and their passengers. Over the last five years there are an average of 2,135 people killed or seriously injured on Britain’s roads in November. And people aged 16-24 account for 24 per cent of the casualties on Britain’s roads over the course of the month.

“The risk to road users is heightened in November as people travel more in periods of darkness. PACTS wants to see our roads and vehicles made safer for all road users so that small errors don’t result in death or life-changing injury. We now have the technology and understanding to do this. We need to get on with it. ”

He makes a good point. And while, in the short term, we certainly need more education campaigns, highlighting the dangers for all road users, there are, fortunately, other solutions.

Edmund King, AA president points out that 20 per cent of pedestrian fatalities could be avoided with uptake of autonomous braking systems. But neither drivers nor pedestrians, cyclists and other more vulnerable road users should depend on all cars stopping automatically and so will still need their wits about them and shouldn’t take unnecessary risks. European safety organisation Euro NCAP – which runs the well-known programme of crash tests, some of which are carried out by the Thatcham Research Centre in Berkshire – is introducing a new test that will check how well vehicles autonomously detect and prevent collisions with pedestrians.

With new vehicles offering more autonomous driver assist systems, Euro NCAP’s Autonomous Emergency Braking (AEB) Pedestrian tests will make it simpler for consumers and manufacturers to find out which systems work best. These new tests are the first in the world to assess highly automated vehicle features and driver assistance systems from the pedestrian’s perspective. Many new cars offer some form of AEB system that can help prevent car-to-car collisions, but only some are also able to detect pedestrians. Good news is that the more publicity the tests gets, the more car manufacturers will these enhanced safety systems as a marketing opportunity. The sooner car manufacturers start introducing them as standard, the safer we’ll all be. And winter driving will seem less stressful too. In the meantime keep that dash cam switched firmly on. It won’t only prove that – if you experience a winter bump – you were (hopefully) driving safely. It will help keep you on your toes, too. 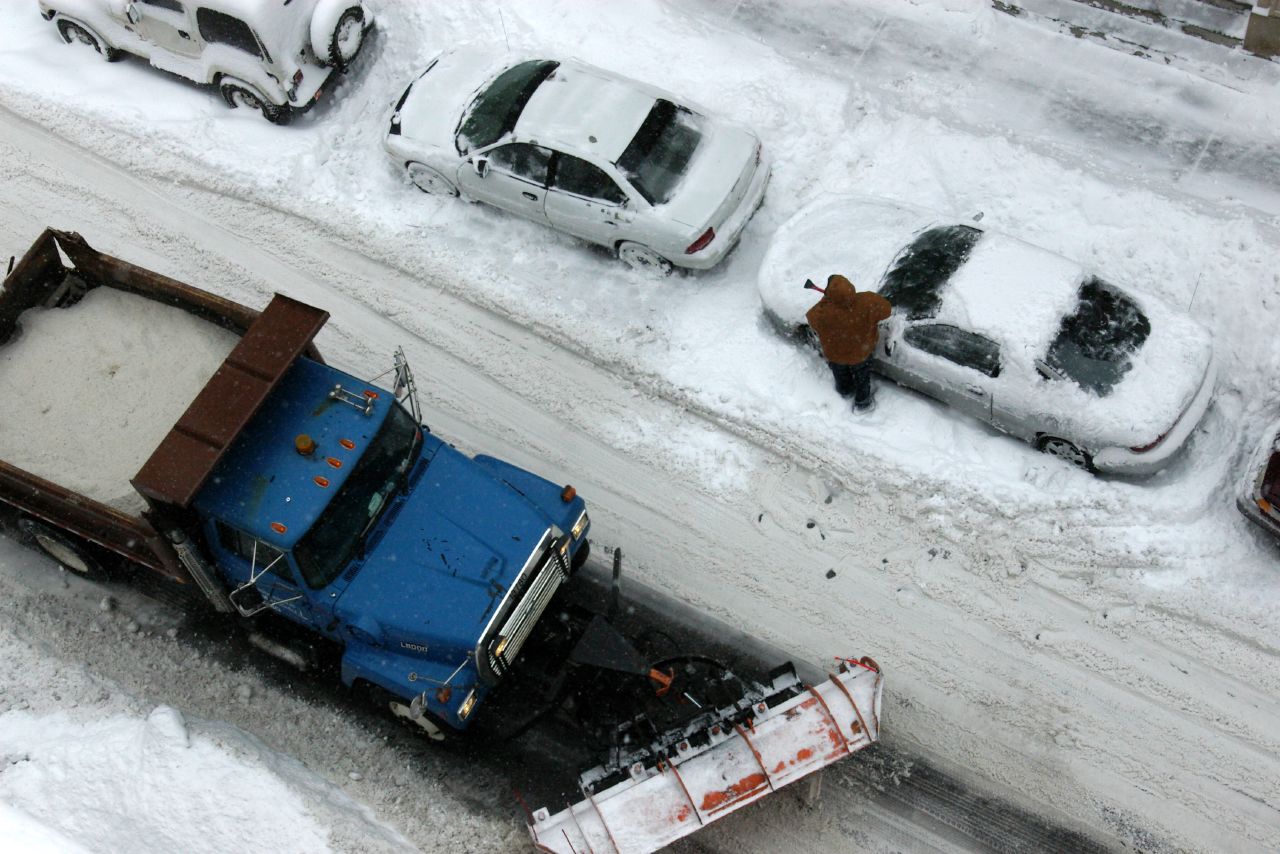 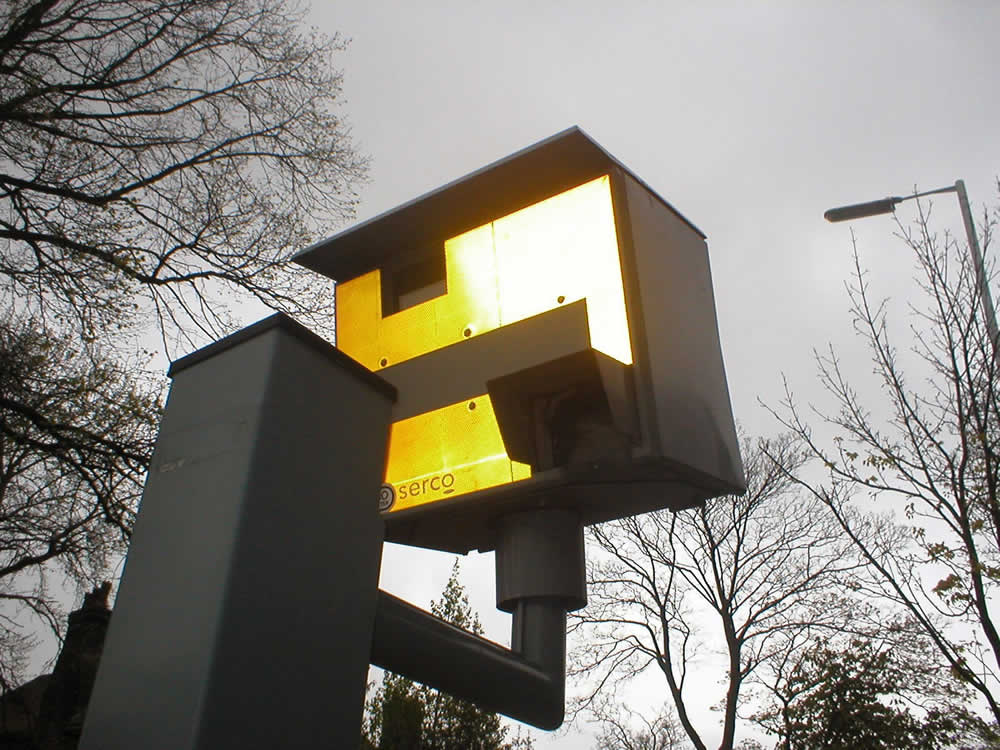 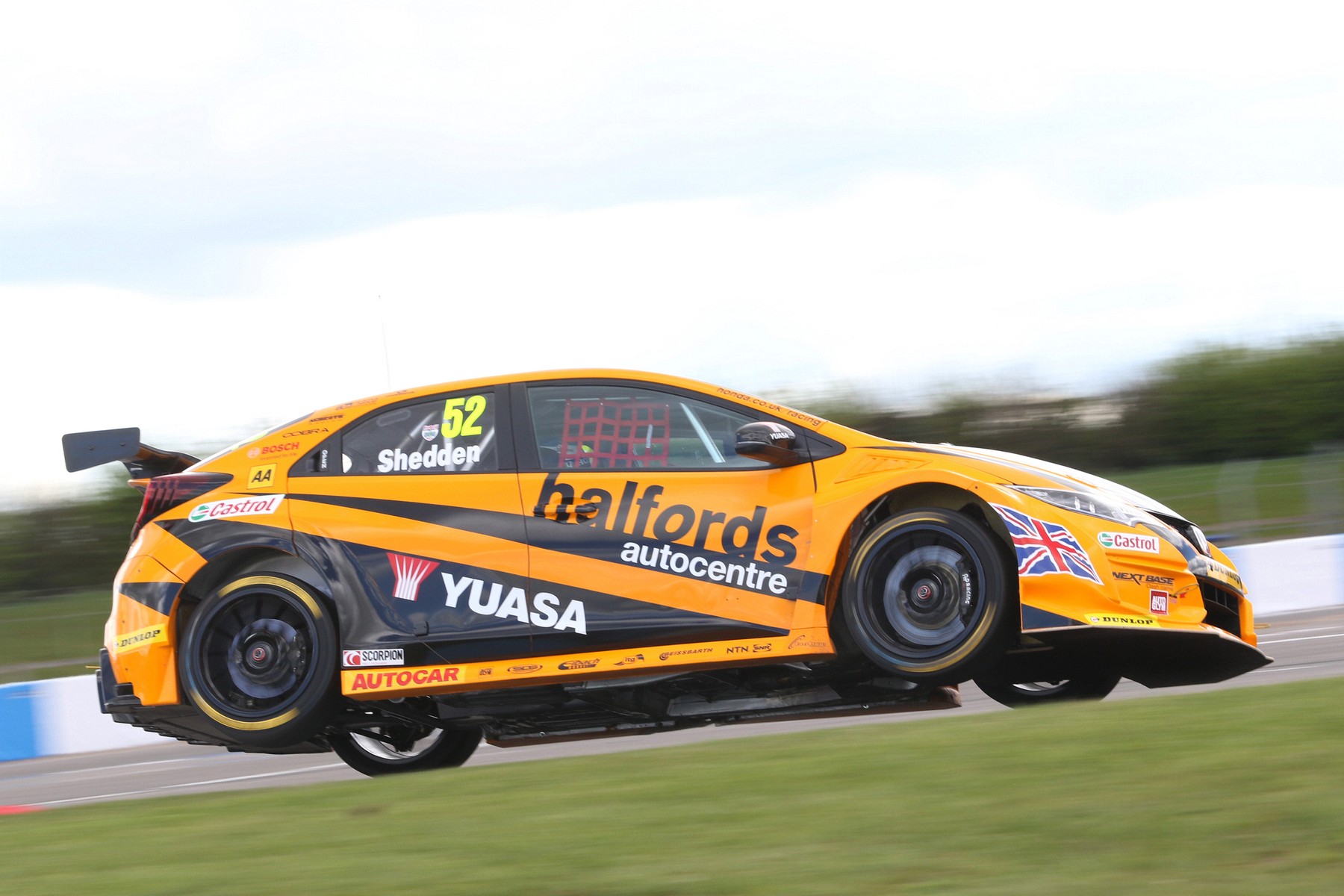