The UK's most dangerous roads in 2018

Casualties by road type in 2018

It is a common assumption that the most and worst accidents occur on the motorway, but this assumption couldn’t be more inaccurate. There were a total 1,784 road fatalities in 2018 and the majority (58%) of road fatalities happen on rural roads. Nextbase Dash Cams and the National Dash Cam Safety Portal (NDSP) are focused on safety and helping to make the roads a safer place. In the first year, 4,891 videos were uploaded to the NDSP. Half were reviewed and half of those resulted in prosecutions; around 1,220 prosecutions. This number is only increasing with more Dash Cams are on the road and more users who know about the NDSP. 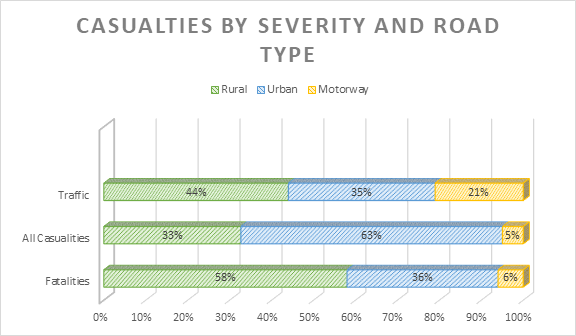 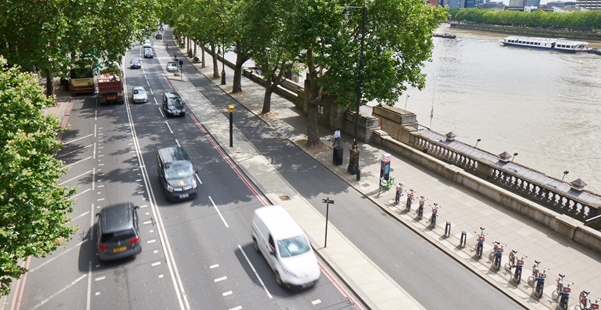 Rural – 44% of traffic is on rural roads but only 33% of total casualties get injured on rural roads. This is likely due to the general lack of cars on the road. However, a whopping 58% of fatalities happen on rural roads. Due to the high-speed limits that are often exceeded, there is a higher opportunity to crash into trees and other cars at high speeds. Another reason for this could be the longer time it might take emergency services to get to get to the accident in rural areas, especially if the driver is unresponsive and cannot call for help themselves.

Motorway – relative to the amount of traffic on motorways there is a very small number of total casualties and fatalities. This is likely due to the fact that traffic is all going in one direction and drivers have the ability to avoid incidents by changing lane. 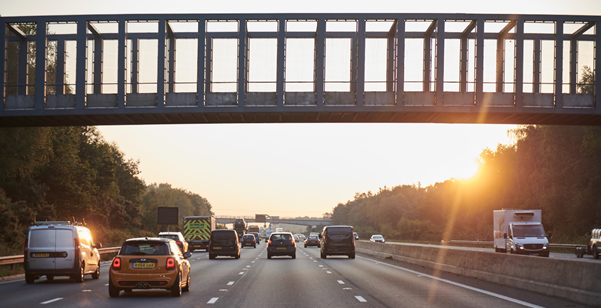 How can Nextbase Dash Cams help minimise danger & incidents on our roads?

Dash Cams capture everything that happens on the road in front of you, and now with Series 2 Rear Cam modules you can record what happens behind your vehicle. This means you capture incidents you are involved in and can use this footage as evidence for the police or your insurer to prove fault. Our Nextbase National Dash Cam Safety Portal allows you to submit Dash Cam footage to the relevant police force and helps the police take dangerous drivers off the road. Currently 23 of 42 police forces are using our portal in some capacity to receive submitted footage by Dash Cam users. 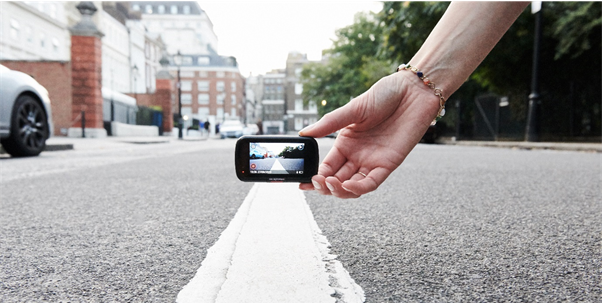 How safe are the roads near you?

Here’s your chance to discover how safe your local roads are! Enter your location, select a period of time you want to see statistics for, click search and see where incidents have occurred in your community. shows exactly where crashes have happened, the number of vehicles involved and the number of casualties involved, you might be very surprised how many incidents have happened near you. This also gives you the opportunity to discover the accident hot spots on your frequent drives and be extra cautious in these areas.

Save up to 20% on the Nextbase Dash Cam range this Christmas. Available from all major retailers including Halfords, Curry’s and Argos.