So now we know – static roadside speed cameras aren’t quite the road safety saints they were painted to be. New research shows that while they do indeed slow down drivers, they can also help them crash.

According to a driver data firm, ‘Wunelli’, they create ‘dangerous braking black spots’ as drivers desperately slam on the anchors to avoid being caught by the devices. The firm says that the number of motorists who suddenly slam on their brakes is, on average, six times higher at fixed speed camera sites.

And it’s never a good thing if the driver immediately in front of you suddenly decides to do that without good cause; it’s bound to trigger the odd crash here and there.

It’s common sense really; we all occasionally hit the brakes when we suddenly spot a speed camera, even when we’re safely inside the speed limit; it’s a natural human reaction. Especially when we hear of various police forces who – rather than taking a realistic attitude in the knowledge that even the best divers occasionally creep over the limit by a tiny margin – penalise motorists for being slightly over the limit. It just needed some research to back it up.

In fact the research found that in the worst cases, the incidence of hard braking near speed cameras was 11 times the norm.

According to their analysts, hard braking is a change in speed of 6.5mph or more over a one-second time period. Or enough to shoot a passenger bag on the seat, into the footwell.

It said that the most dangerous site was on the M4, eastbound, near Boston Manor train station, London, where there were 57 cases of hard braking within 50 metres of the speed camera, compared to just five between 50 metres and 100 metres – an 11-fold increase.

Second worst was at Rochdale Road, Middleton, Manchester, south of the M62 and north of Slattocks Link Road (A627M). Here, there were 43 cases of hard braking close to the camera compared to four further away, an 11-fold increase.

Paul Stacy, of Wunelli, said he was ‘not in favour of speeding’ and ‘not averse’ to speed cameras. But he said the research called the devices’ safety into question. Wunelli also found – no surprise here – that after slowing down for cameras, many motorists simply speeded up again.

The AA says that if cameras are well positioned, at incident black spots, motorists had to be given adequate warnings to slow down first. Otherwise, it said, there was a risk that motorists could panic and slam on the brakes.

I’m sure speed cameras – at least those placed in sensible locations – prevent incidents and save lives. The bigger problem is that police forces can install them in the believe they’ve now done their bit for safer driving , allowing them to take more frontline police officers away from vital traffic duties.

And no amount of cameras will deter motorists from the kinds of behaviour that frequently cause crashes; inattention, dangerous overtaking, tailgating, cutting other motorists up, road rage, texting or phoning while driving and so on.

Only trained traffic officers can do that – and how often do you see them on the roads, today?

It’s good to know that Nextbase’s latest dash cam – the Duo HD –
now films what’s going on in front of your vehicle as well as behind. So that if you’re caught up in a camera black spot shunt, you will, hopefully, at least have some evidence to prove you were driving safely. 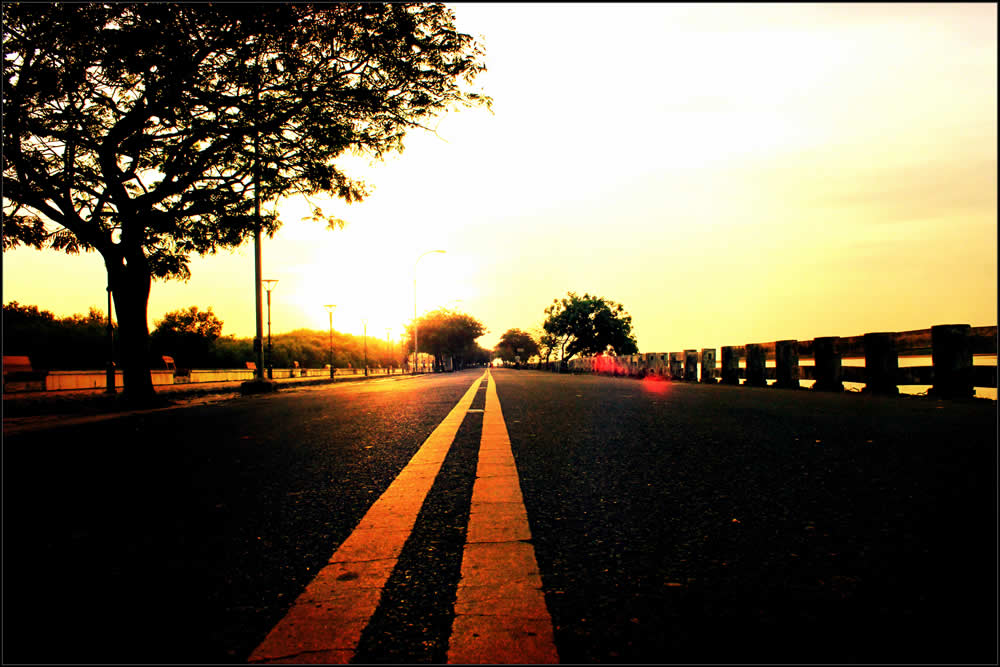 Almost everyone has a mobile phone these days, snapping photos, buying things online and even making a phone call every […] 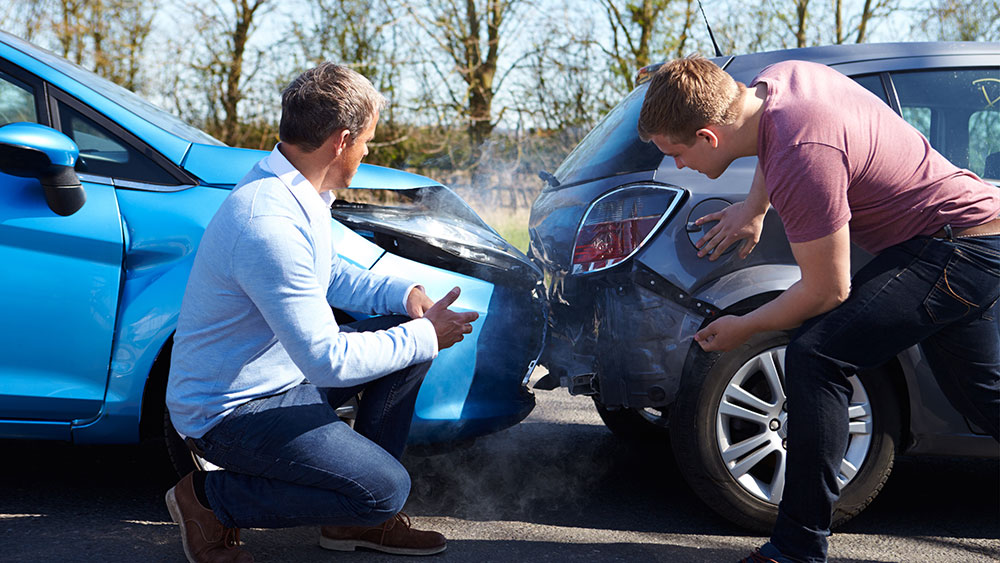 Drive safely – there’s a point to it

David Williams, national motor journalist and road safety award-winner Once, it was the fear of being spotted and stopped by […]