Public or private transport? Your choice

Do you ever get fed up being nagged to cycle or walk to work/the cinema/tourist attractions or the beach – or at the very least get public transport – instead of driving? Because it’s ‘better for you’?

I do but nevertheless try hard to use my car responsibly; I don’t jump in it at the drop of a hat, and frequently cycle. I resolved to do the ‘right’ thing when the Daily Telegraph despatched me to report on the ‘Defence and Security Equipment International’, a kind of ‘arms fair’ at the ExCeL centre, London.

I’d considered motorcycling the 6.4 mile (as the crow flies) trip from my south London home and reckoned it would take around 30-40 minutes but decided to take public transport instead and go with the flow. What a silly mistake.

It all looked very reasonable on London’s official journey planner, promising an overall trip time of about an hour using the train, then the Tube, then the Docklands Light Railway.
Not long ago I used London’s public rush hour transport several times a week but since working from home I’ve clearly gone soft. The journey was intensely unpleasant – there and back.

It’s a shock – if you’re not used to it – being forced to squeeze quite so tightly up to millions of other commuters in a frenzied, pushing, sneezing, coughing, swaying scrum that makes it impossible so much as to to raise an arm to blow your nose.

Congestion was so intense when I reached the Canada Water Station on the underground Jubilee Line that people had formed long queues, snaking from each carriageway doorway, to access the Tube trains. I had to wait for no fewer than three to pull in – and leave – before I managed to get on, fourth time lucky. It was stressful; I had a deadline.

When I did get on it was back to ramming my nose in some other, unhappy, commuter’s armpit and – because I had the ‘last’ space, near the door, where the roof curves down, I couldn’t stand upright. Back-breaking journey time door to door? An hour and a half. For just over six miles.

On my return from the show – which was rather exciting, with loads of espionage and counter-espionage gear, tanks, missiles, sniper rifles, armoured cars and even 007-style mini submarines – the trip was even worse. The sheer weight of numbers meant a half-hour wait just to get onto the train platform; it was so busy rail staff had to prevent hundreds of people exiting ExCeL from even getting near the trains. When I finally did get on (by turning around and walking for 15 minutes to find another, marginally less congested station), there was, of course, no seat (doh). And after tramping the vast, cavernous halls of ExCeL all day my feet were killing me.

It felt like a very very long day indeed by the time I got home. I couldn’t help thinking how much happier I’d have been if I’d followed my first instinct and ridden the superb Honda Crossrunner there instead.

Not only would I have dramatically cut the journey time, I’d have enjoyed the ride too, arriving in a better mood, better able to function. I sincerely salute the millions who – somehow – brave such conditions across Britain daily.

It gave me a fresh appreciation of why so many have started cycling to work. It’s not just for the exercise or because they enjoy it (in fact it can be a highly risky business in London).

It’s because they finally snap. They realise they can’t face the stress, germs, crush, discomfort, heat and misery of public transport. It’s clear why transport authorities encourage them to cycle, too; they want to keep as many commuters as possible off their trains, buses and Tubes because they’re close to breaking point. Now where are the keys to that motorcycle…

Nextbase and RED driving schools partnered up to help educating young drivers how Dash Cams can improve their driving. 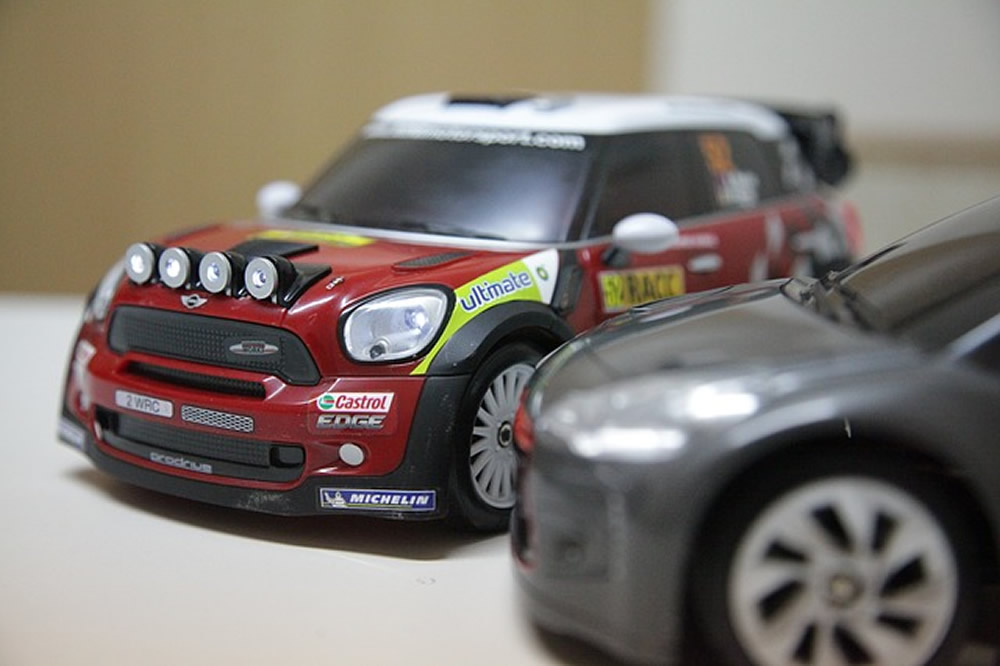 Dash cams capture those breaking the law: It’s no game!

David Williams, national motor journalist and road safety award-winner The more I use a dash cam, the more I like […] 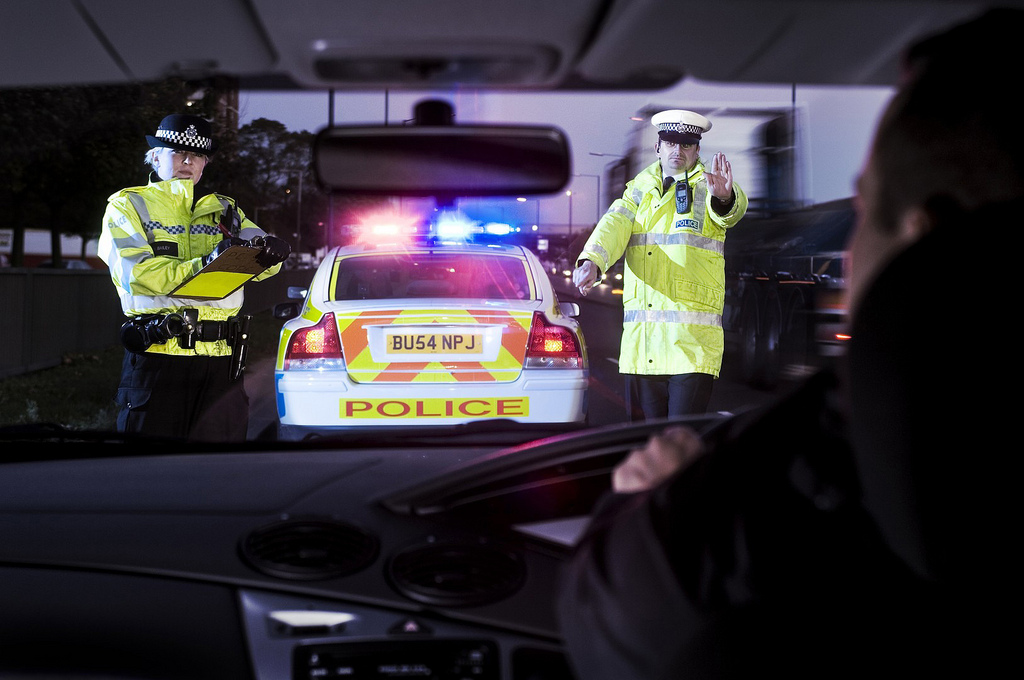 It’s almost inconceivable that a drunk driver responsible for a death could ever escape a prison sentence. It’s hard to […]