It’s one thing to write about buying and selling cars, but quite another to do it yourself. I’ve been around plenty of dealerships and salesmen in my time as a motoring journalist and have interviewed many industry experts – but I’ve never bought a brand new car. So it was quite an experience when I arranged to test drive superb Land Rover’s new Discovery Sport recently and their press office suggested that I go through the same official handover process, at a local dealership, that customers do when receiving their new car. Just to see what it was like. I turned up at Lookers Battersea, in South London and ‘my’ car was hidden – motor show style – under a big black shroud, next to a plinth saying ‘Welcome Mr Williams’.

I was met by Brand Ambassador Claudio Calabrese, who performs around 20 handovers for Lookers Land Rover each week, and has had to immerse himself in the finest nuances of operating every single Land Rover model on sale… and that means not just hours of training, but also of poring over each vehicle’s handbook. And then the magic moment came. Claudio pulled off the shroud and there was ‘my’ Discovery Sport, looking very impressive in Scotia Grey with Ebony interior and contrasting black, Panoramic roof. Very slick indeed. What followed was an object lesson in how to make a ‘customer’ feel not only valued and a bit special and bring them up to speed on the more important vehicle functions, but how very much there is to discover about how to operate a brand new car in 2016.

First Claudio talked me through how to use the rather elegant keyfob (not as obvious as you might think when you take the different settings into account), followed by a few tips on how to use the alarm effectively. Then he told me about the reversing camera, and what the different, moving lines superimposed on the monitor meant (they indicate how much ‘wriggle room’ you have when reversing into a tight spot). He talked me through how to use the paddle shift and how to put the nine-speed gearbox back into ‘auto’ (hold down the right hand paddle for a few seconds), the advantages of the ‘sport’ setting (more oomph) and how the electronic handbrake releases automatically on pull-off. More interesting was the Terrain Response. No longer do you just have Land Rover’s legendary four-wheel-drive, but special settings to help it make the most of different conditions including one for grass/gravel/snow, one for mud/ruts, one for sand/gravel and ‘Dynamic’ “to exploit the vehicle’s full on-road potential”. He also talked me through the Hill Descent control which keeps you under control down slippery slopes (I’m sure there was a metaphor for life in general here), and then it was on to the heating, venting, pairing phone with car, sat-nav and the ‘magic’ TV which, with the car on the move, can be viewed by the passenger (who uses headphones) but not, thankfully, the driver.

Other useful advice followed on how to set the ambient lighting for the ‘right’ mood, use of the speed control and limiter, even how to set the wipers in anticipation of snow or frost, so that they won’t become stuck fast at the base of the screen overnight. There’s even a vehicle Valet setting which – should you hand the keys to a garage or parking valet – blocks access to sensitive material on the car’s computer. Clever stuff indeed. But not as clever as the car’s ability to recognise – and highlight information from – road signs, or the car’s Autonomous Emergency Braking function and its Lane Departure Warning.

After half an hour I felt totally in charge. Until, that is, I began leafing through the Owners Handbook, and realised that with 356 pages of additional, tightly-packed information, I’d only scratched the surface of this highly capable and versatile new car that was launched last year. So my New Year’s resolution? To do what I should, clearly, have been doing all along for years, and make a much more determined effort to leaf through the handbook for any other car or motorcycle I might test drive throughout the year. You never know what’s waiting to be Discovered… 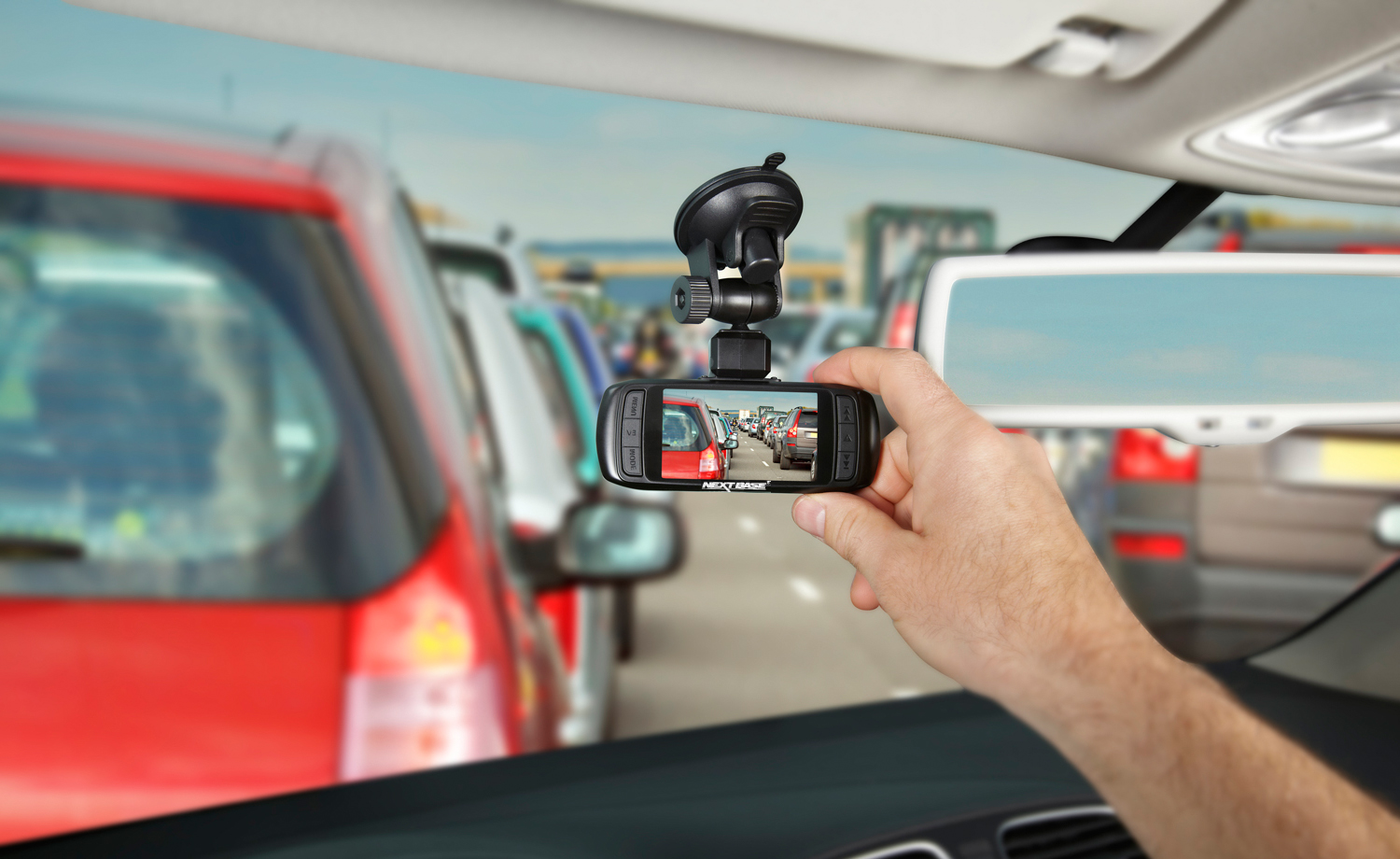 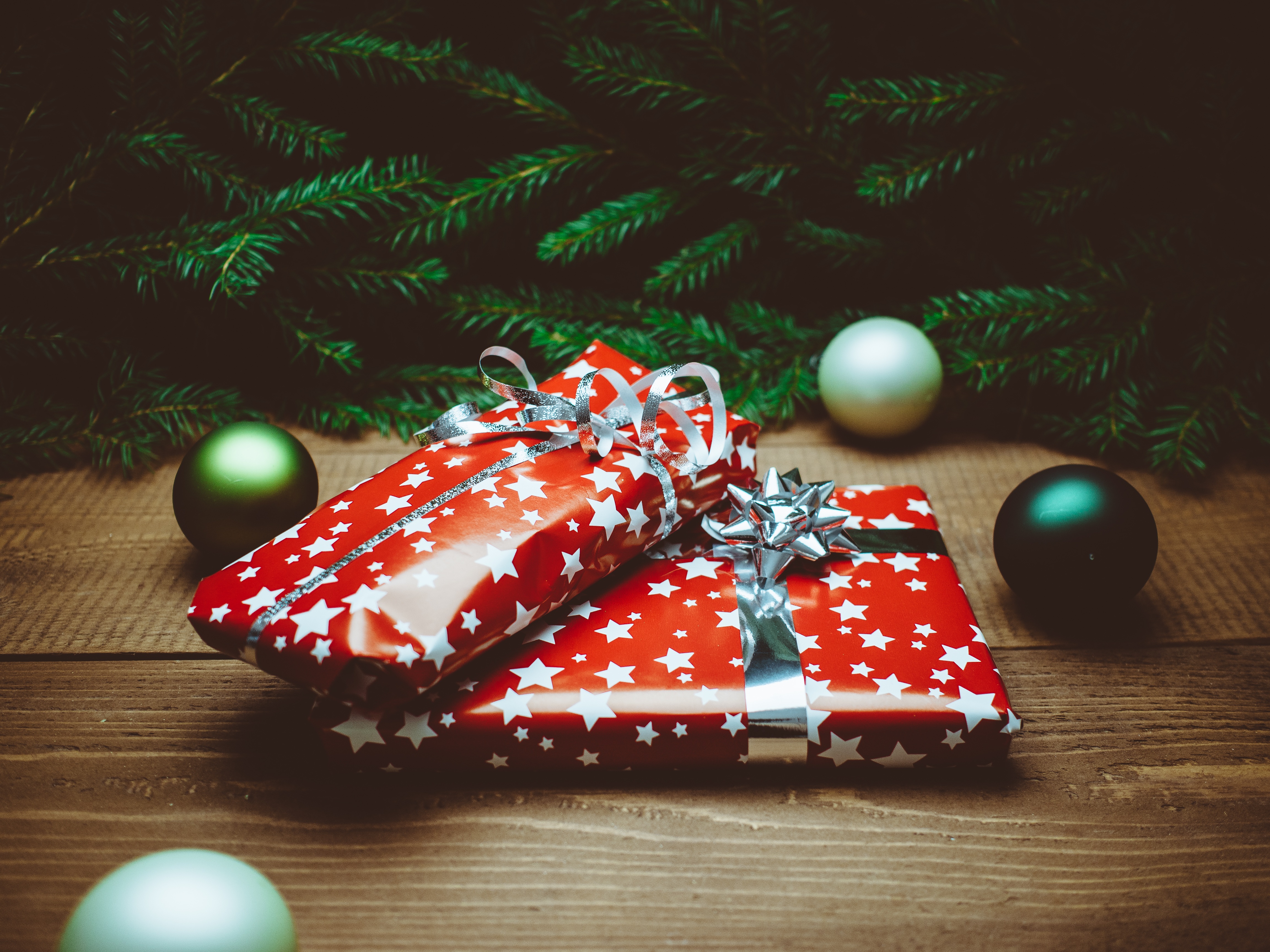 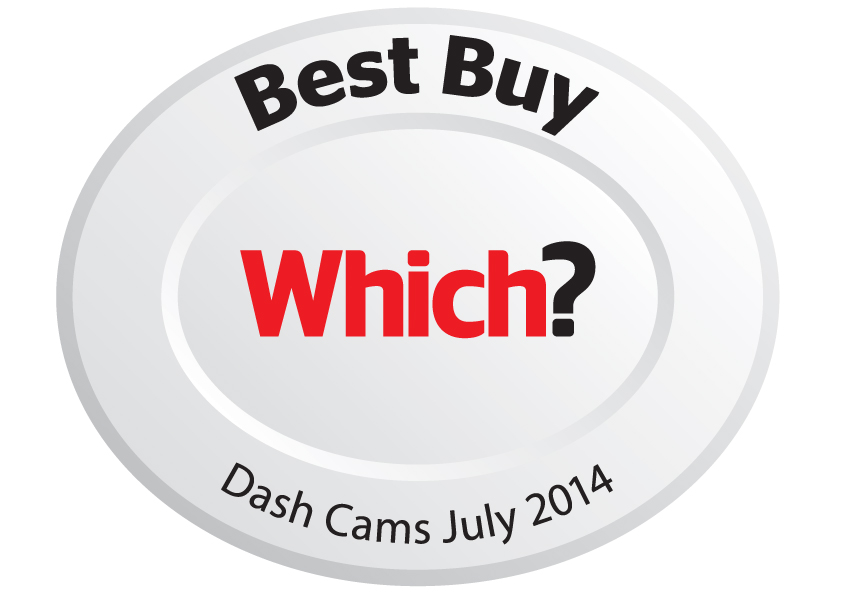