Drive safely - there's a point to it - Nextbase

Drive safely – there’s a point to it

Once, it was the fear of being spotted and stopped by the cops that stopped those of us inclined to drive a little too fast from overdoing things. It is of course better to drive safely.

I received a telling-off from a traffic cop as a car-mad 24 year-old when I was caught accelerating – rather too spiritedly – along a back street. It really slowed me down for a while. Today you hardly ever see a traffic cop on the roads and most of us know – at least on familiar roads – where the speed cameras that replaced them are, with many drivers adapting their driving accordingly.

The other big deterrent was fear of becoming what the courts called a ‘totter’’ someone who’s accrued so many points (12) for separate offences on their licence, that they were automatically banned.

Personally, I’ve found that age, parenthood and the fact that I write frequently about road safety and perils of ignoring it have slowed me right down, and I try hard to stay within the limits. Which is just as well as the fear of losing my licence through totting up now seems a remote one.

New research by the Institute of Advanced Motorists recently revealed that today in Britain three drivers with a staggering accumulation of more than 40 points on their driving licences each are still being allowed to drive on the roads. Their Freedom of Information request to the DVLA also found that 13 people in Britain currently have 28 or more points on their driving licence, the worst of those amassing 51 points.

In addition, the numbers of drivers with 12 or more points has gone up by 9% in just seven months between March and October 2015 – from 6,884 to 7,517. While the DVLA does not hold details as to whether all of those individuals were still on the road, it did state that individual courts have the powers to choose not to disqualify a driver.

Which makes you wonder – what exactly is the point of the points system?

The DVLA tried to explain it like this: “In a small percentage of cases where the driver has accumulated 12 or more penalty points, the agency understands that a court can exercise its discretion and not disqualify the driver. In the majority of these cases, magistrates may have decided to allow drivers to retain their entitlement to drive where it is considered that disqualification would cause exceptional hardship,” it added.

The problem here is that the offenders had already had several warnings – the points – and still didn’t change their driving. The fact that they were still speeding, or otherwise driving badly, means that they are, possibly, the very motorists who will just carry on until they cause a really nasty incident. And who will be to blame then?

At a time when we are still killing, on average, well over 1,700 road users in the UK each year, perhaps the IAM is right to claim that the points system is now being devalued.

The idea is that magistrates are allowed to take ‘extreme hardship’ into consideration and that might make sense but I can think of no worse ‘extreme hardship’ than losing a child, parent, partner or sibling, all because someone who should have been banned was still on the loose, so I hope they’re making good decisions.

Fortunately there is another, additional restraint that could increasingly be holding us in check; the personal camera. Today, you can barely pick your nose, eat a bacon sandwich, make a fool of yourself after one too many in the pub, or anything else without someone filming, and shaming you.

Thankfully, that includes your driving, with the fast rising number of dash cams and bike cams on the road. How many road incidents – and points – have been avoided through this fast-growing technology?

What is a Dash Cam, and how do they work?

Check out our guide to learn about the types of dash cams and why they are necessary for your journeys. 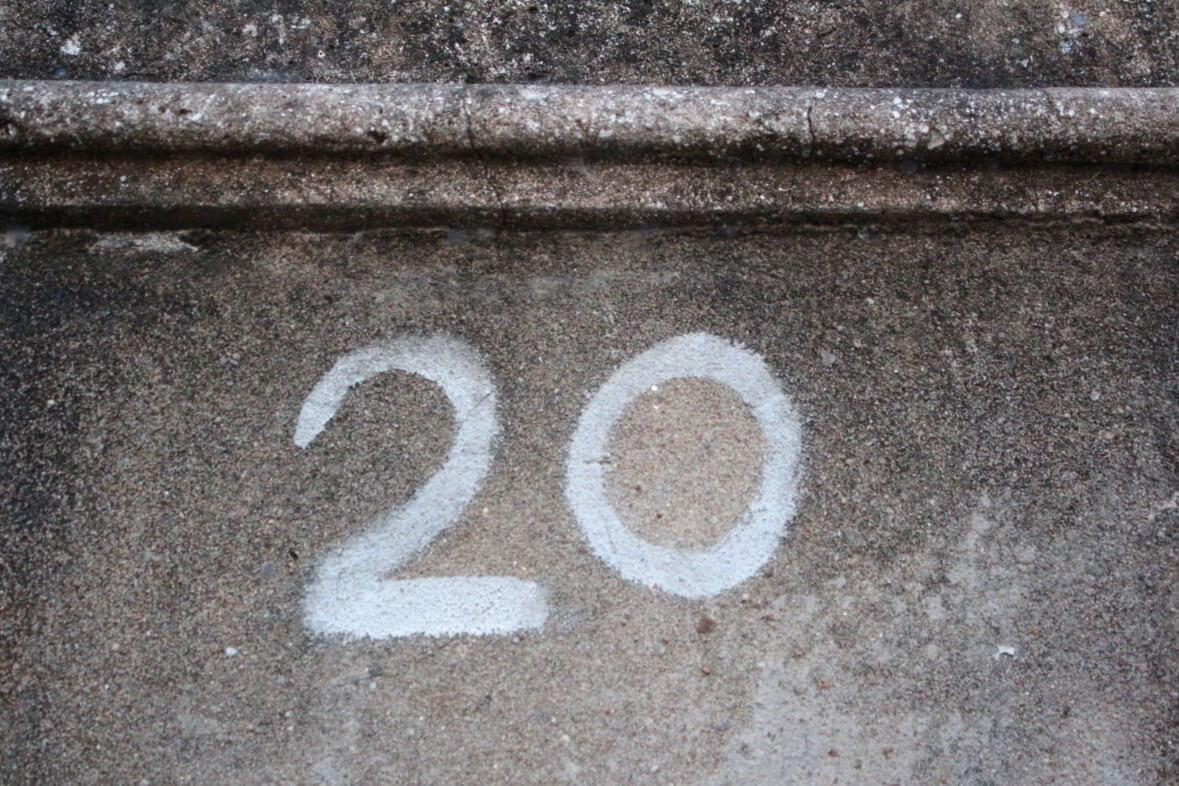 Read here about 20 reasons to buy a Nextbase Dash Cam. From how it can protect you in case of an accident to helping improve your driving skills.