Did you notice how the political parties came under renewed pressure to ‘do something’ about drink-driving in the run-up to the election?

There are numerous obstacles and unknown dangers on UK roads which threaten not only our lives, but the lives of others such as pedestrians. Drink driving is a well documented threat but it is unknown as to how many drunk drivers cause an incident and leave the scene immediately – technology such as a dash cam can help in this type of situation. Despite this, the fact remains that drink driving still occurs and many want to see tougher measures.

Motor insurer Direct Line, with road charity Brake, published a survey showing that 74 per cent of UK drivers wanted a lower limit. Thirty one per cent said the UK should line up with Scotland – and Europe – and lower the limit to 50 milligrams of alcohol per 100 millilitres of blood.

Only 26 per cent said the limit should remain at the current level of 80mg/100ml – a limit shared only by Malta within the EU. And Brake called on politicians to make a zero-tolerance 20mg/100ml drink drive limit a manifesto commitment for the election, but it gained little traction.

I can’t believe the UK will keep its higher limit for much longer, even if the more pressing problem is with repeat offenders heavily over the limit, and for whom altering the level at which the roadside breathalyser turns red would make little difference.

But this is dangerous territory. Firstly it gets a bit messy if some of us can legally drink more than others before driving. Beside, what’s a ‘novice’ – someone who’s been driving every day – perhaps professionally – but who only passed the L-test six months ago? Or someone who passed four years ago but who’s hardly touched an ignition key since?

What’s a ‘young’ driver? It’s counter-intuitive that someone aged 18 could drink only one small glass of wine one day then two glasses when he turns 19 the next. We need a level playing field for everyone to banish any confusion.

As for a zero limit, that would make it almost impossible to enjoy a drink the night before driving the following day. Ever.

Clearly it’s best not to drink and drive at all but what would really bring the incident statistics down – deaths and serious injuries on UK roads increased by 4 per cent in the year ending September 2014, with deaths up by 1 per cent- would be more cops on the road.

Road policing numbers have fallen 12 per cent nationally, with some forces suffering up to 40 per cent reductions and others losing their dedicated units, according to Brake.

Without the fear of a flashing blue light, driving standards will inevitably fall. After all, speed cameras – which seem to have replaced police traffic patrols – won’t catch you swerving, tailgating or even speeding, after you’ve satisfactorily pulled clear of the zoom lense.

More cops would deter bad driving of all kinds – and have more of an effect on drink-driving than even the toughest alcohol limit. The increasing numbers of independent witnesses such as a dash cam, may also help towards lessening the gamble of risking the journey how from the pub as a driver.

Eagle-eyed fans of the hit Channel 4 show Hunted may have spotted the Nextbase Dash Cams fitted in the cars of the expert hunters. 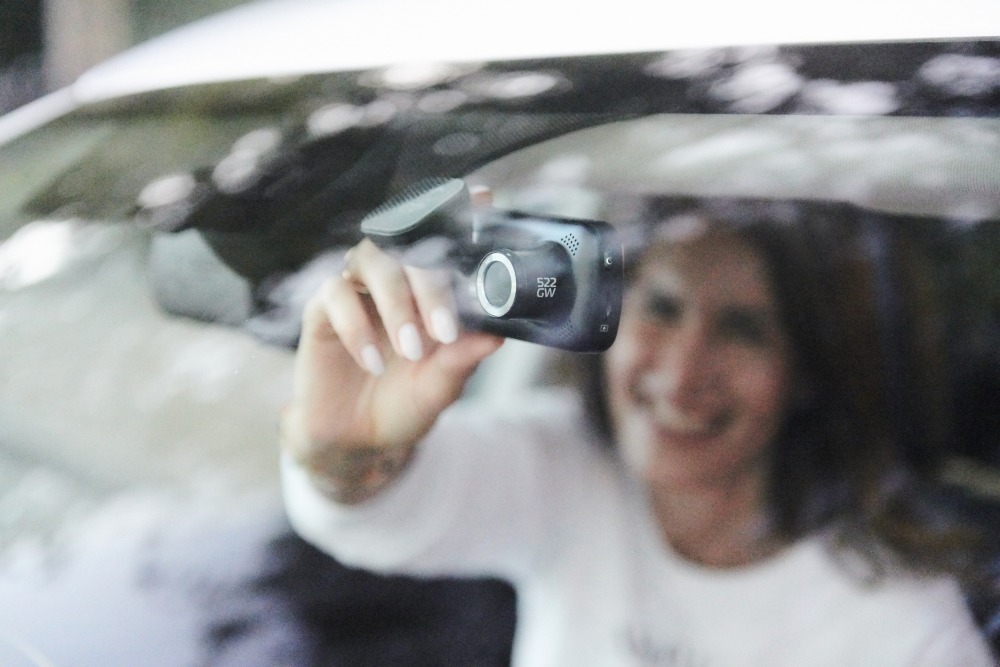 How to delete Dash Cam recordings

Dash cam footage can be deleted on the dash cam itself, on the MyNextbase Connect App, or MyNextbase player. Find out more here…