Dash cams capture those breaking the law: It's no game

Dash cams capture those breaking the law: It’s no game!

The more I use a dash cam, the more I like it. It keeps me on my toes (I don’t want to record myself doing something daft) and if someone else causes a crash, I’ll have the evidence of that too.

There’s only one problem; part of my job is to road-test different cars and motorcycles and I don’t always remember to switch my Nextbase dashboard camera from one car to the next.

It’s sod’s law that I can keep the device plugged in, faithfully recording everything in its path for weeks on end, only for nothing of much significance to occur. Then the minute I drive anywhere without it all hell breaks loose: motorists driving through red lights, performing outrageous overtaking manoeuvres and so on. I feel cheated.

A pet hate is motorists driving dangerously when under the ‘influence’ of a mobile phone; most often noticed on motorways when, while everyone else is driving in a straight line, offenders weave mindlessly from lane to lane.

I’m not alone in this dread. Auto Express magazine recently polled over 10,000 Britons to see which driving habits they disliked the most… and which they’re guilty of themselves. Almost one third of motorists said that using a mobile phone behind the wheel was the most annoying habit they witnessed while driving. Unfortunately however, 10 per cent admitted to doing it too. Talk about double standards.

Mobile phone usage (29 per cent) topped the magazine’s ‘frustrating traits’ poll, followed by failure to indicate at roundabouts and lane hogging – both leaving a quarter of motorists seeing red.

Despite Britons ranking mobile phone use as their biggest grievance, it was second in the list of habits they owned up to, with 10 per cent saying they’d made a call or surfed the Web on their handsets.

Neil Greig, director of policy and research at the Institute of Advanced Motorists (IAM), said: “Holding a mobile phone has a direct and obvious impact on driving, such as swerving across lanes, slowing down and a having a lack of concentration, so I can see why it upsets so many.”

Added Joe Finnerty, Consumer Editor of Auto Express: “The number of people who admit to using mobile phones while driving is shocking, despite continued coverage of how dangerous and distracting it can be. What’s more, people say they find it annoying, yet admit to doing so themselves. The fact two-thirds of people say they speed, but very few are bothered about it, shows a blatant disregard for keeping safe on the road, too.”

Other confessions? 65 per cent of those polled admitted breaking speed limits regularly. Surprisingly though, only four per cent said that seeing others speeding bothered them. The latest figures from the Transport Research Laboratory (TRL) show that the chance of an incident rises exponentially with speed. A 10 per cent increase in speed is estimated to up the likelihood of an incident occurring by 26 per cent, a sobering thought.

Will we ever change? We might; drink-driving was socially acceptable in many circles decades ago but not today.

I believe that – especially in our increasingly-crowded cities – the anti-speeding message will eventually get through although there’ll always be a small minority prepared to gamble with others’ lives by putting their foot down in the ‘wrong’ place.

I’m no killjoy and enjoy a fast motorcycle or car as much as the next driver. But if you want to put your foot down do it on a track day. They’re fun, relatively safe, and not as expensive as you might think. And you can record all on your heroic moments on your dash cam.

The dash cam mount should be part of the purchase process

*Note that this article has been written about the older Nextbase 212 and 312GW models, visit our latest products Nextbase 222 and 322GW […]

Where to Mount my Dash Cam

Know how to position your Dash Cam correctly. Getting it wrong could put you in the wrong! 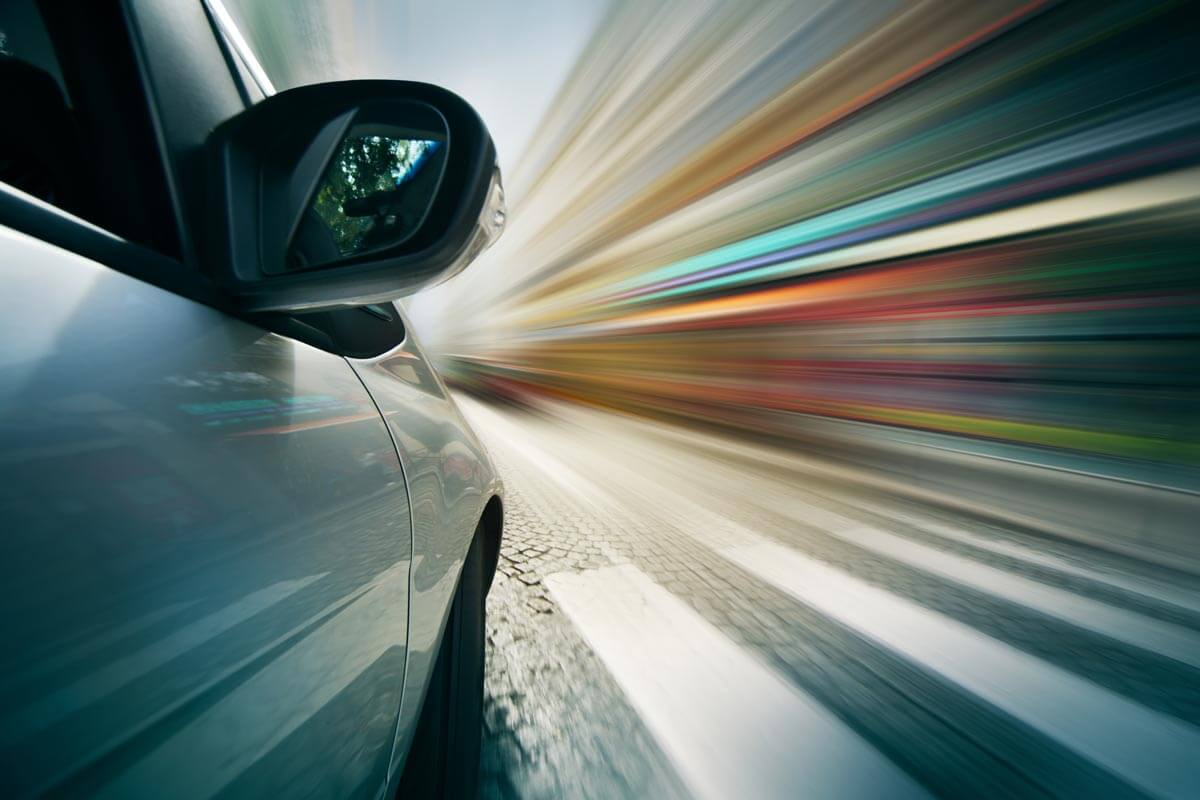 David Williams, national motor journalist and road safety award-winner For years we marvelled at Google, and not just because they […]