The Volvo XC90 has become something of a family motoring staple in recent years with its big lazy engine, seating-for-seven practicality, comfort, handsome looks, four-wheel drive and ease of driving. I’ve long been a fan.

Now there’s a new model and it’s even better in most respects; more spacious, quieter, more crisp-handling and rammed with useful new technology. I rather miss the ‘burble’ of the old five-cylinder 2.5-litre engine though, ditched in favour of the admittedly cleaner, more frugal and surprisingly punchy four-cylinder 2-litre unit.

One of the XC90’s more useful attributes, common now to many prestige cars, is its Adaptive Cruise Control. It’s like ordinary cruise control except it uses sensors to ‘hold’ the car a set distance from the car in front when you’re cruising, assuming control of the accelerator and brakes to do so.

So – perhaps on a long motorway journey – you can set your ideal speed and let the car take over, secure in the knowledge that if the vehicle in front slows down or stops you will too – automatically. You can even select, from a simple steering wheel control, how far you’re kept from the car in front, within factory-set limits.

It’s brilliant and works fantastically in the new XC90, accurately sensing when things are slowing down in front, but not being phased by ‘messy’ situations on the road ahead, as some systems can be.

Except when you drive it in France where it’s almost useless. There, no matter how conservative a gap you set between yourself and the car in front, reckless French drivers seem to perceive any space in the outside lane of the autoroute as a personal insult.

No matter what speed you’re doing, no matter how many thousands of cars there are in front of you stretching all the way from the south coast to Paris, they’ll race up behind, angrily flashing their lights because, apparently, you’re not quite close enough to the car in front to read the passenger’s copy of Le Figaro.

If you fail to move smartly to the right to let them pass they’ll sit dangerously close to your rear bumper. You just know that if you have to brake hard (or the car does it for you) they’ll be coming in through your back window. With a crunch.

Even on the setting which places you closest to the car in front they’ll seize the first opportunity to undertake and swerve in front. It’s madness – at times almost suicidal. It’s surely not unrelated to the fact that last year the road death toll in France – which has a population only slightly greater than the UK’s at 66.03 million (compared to the UK’s 64.1m) – was a shocking 3,103 compared to the UK’s 1,730.

A single death’s one too many and our own record’s very far from perfect but it was bliss to arrive back on British motorways where, even if they do look shabby compared with France’s beautiful Autoroutes, tailgating’s far less commonplace.

I love holidaying and motoring in France. But I’m looking forward to getting my hands on Nextbase’s new Duo dash cam, the first to film both forwards and backwards. Proving that there was an idiot behind you will be little compensation in a crash caused by a tailgater, but maybe internet dashboard camera footage of idiots charging up behind in the final moments leading to a crash might just help turn public opinion around and make the roads safer.

What the Psychology of EWT tells us about the fallibility of memory Until 1974, it was widely assumed that eye-witness […] 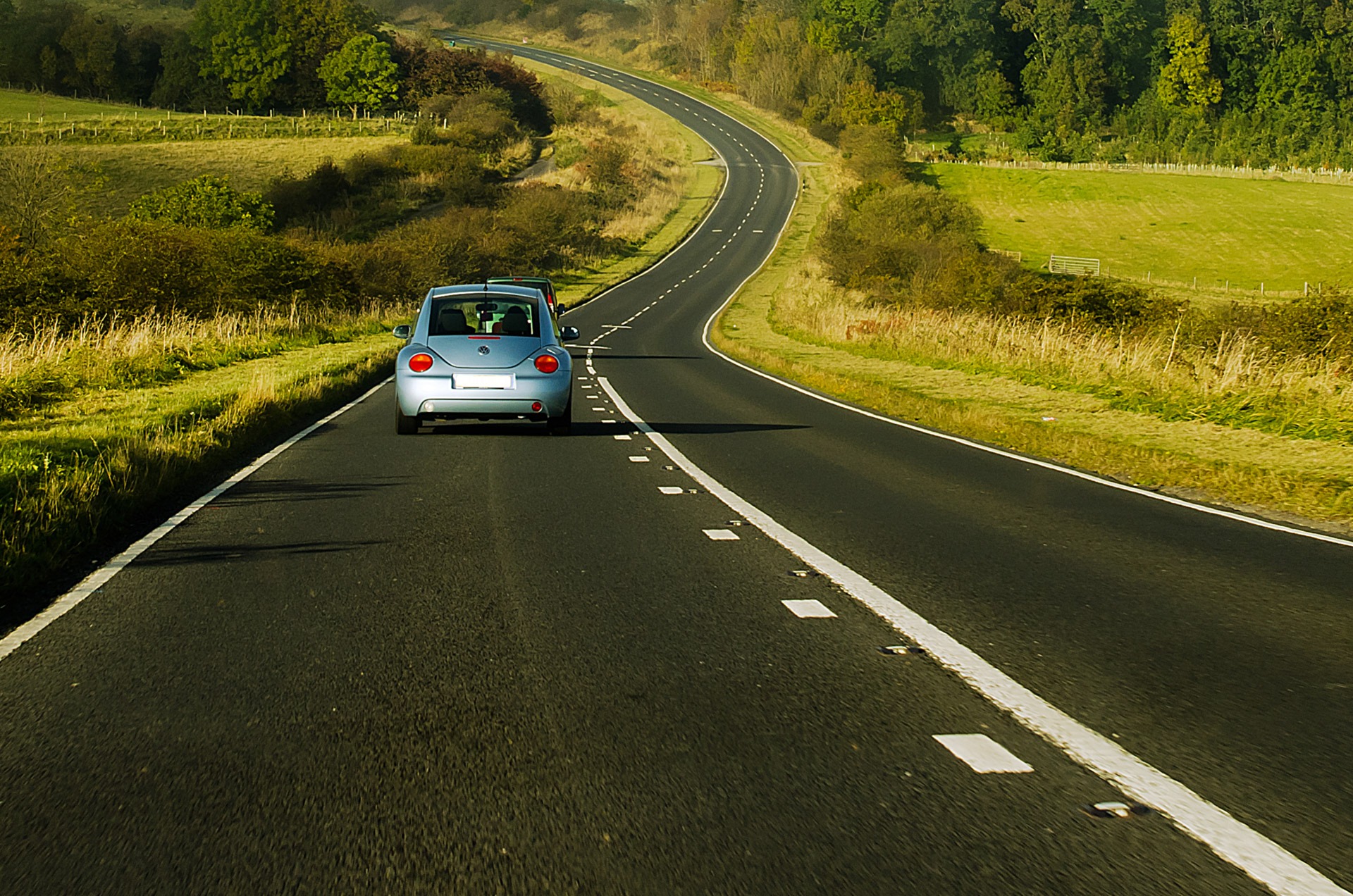 Low emissions zones and a grace period on parking tickets – as a new decade begins, we take a look at driving laws that could affect you this year. Click here to read on to see which ones apply to you! 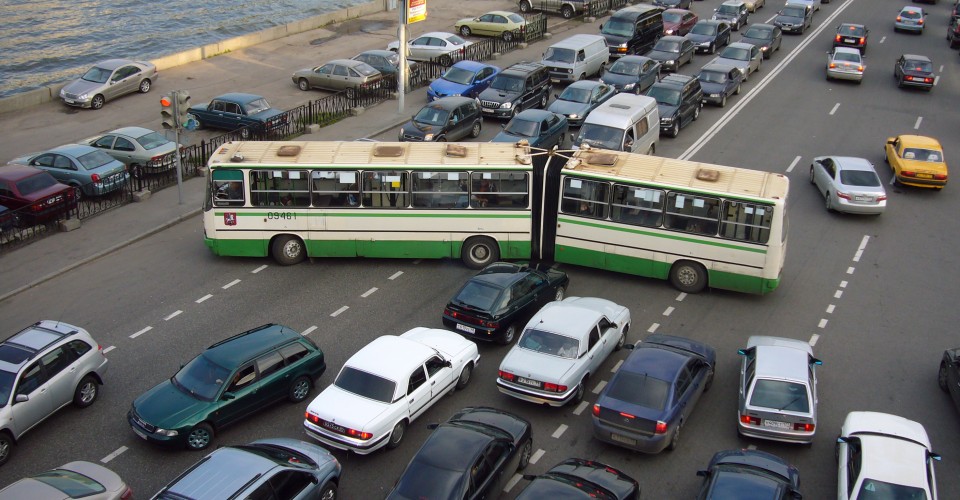 David Williams, national motor journalist and road safety award-winner Do you ever wonder – when you get in your car […]